Australia, New Zealand, India and South Africa were four of the most important colonies in the British Empire. Today, they are among the 53 countries – all former British colonies – that belong to an organisation called the Commonwealth of Nations.

Commonwealth countries are found in all corners of the world. They have a wide variety of cultures, social structures and forms of government. Read more about India and South Africa on page 249.

February, 21st 2015: Chinese New Year celebrations in Johannesburg. A sky lantern is lit up by teenagers in the streets of Johannesburg

Video: Conflict over the use of Afrikaans as a teaching language 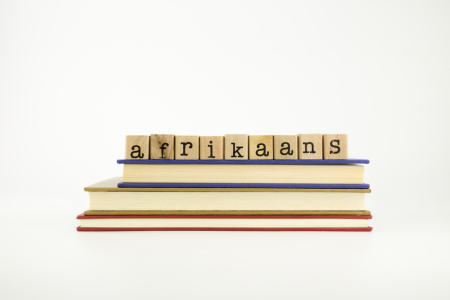 Students at the University of Pretoria, South Africa are up in arms over the use of Afrikaans as an official teaching language. Following days of violent protests, the university administration has reportedly resolved to conduct all lessons in English only.