The Catholic Church has always played an important role in Irish life. Ireland was a poor country for many centuries and its people looked to the church for guidance and comfort in difficult times.

Because they have played such a major role in people’s lives, church figures, such as priests, are common figures in Irish literature. The story "First Confession" (p. 187) is about a situation familiar to many Irish people, when a young boy makes his first confession.

Video: The Catholic Church and me - Ireland 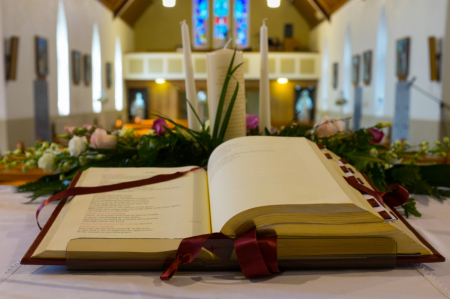 Irish Catholic Frank Browne tells us about his relationship to his faith and to his family.

The story of Britain's literature doesn't end with Shakespeare. Classic writers like Dickens are known around the globe, and modern British writers have their own special magic.