Scotland, Wales and Northern Ireland: Believe It or Not!

On page 137 you can read about some peculiar aspects of the three smallest countries of the UK. Here is one for each of them: 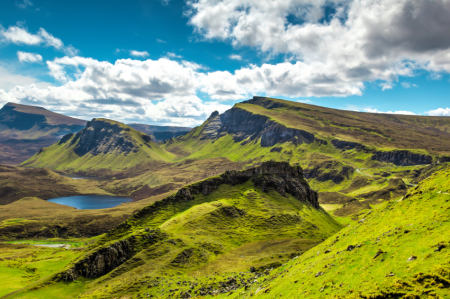 Here are some videos from Scotland, Wales and Northern Ireland that will probably make you want to go there. Watch in full-screen mode and preferably with earphones on ...