It’s not easy to make generalisations about a nation of about 64 million people with a population of Irish, English, Scottish and Welsh background, and with a large immigrant population from countries such as India, Pakistan and Jamaica. Not to mention the regional differences among the Britons themselves. However, there are some things that are often considered to be “typically British”, as you can read about on page 131.

Video: Stereotypes of the British 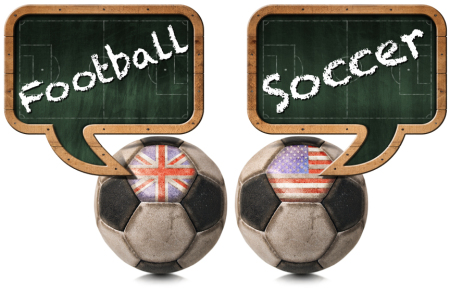 What do young Americans think of Britain and the British?